Learning tech skills are excellent, and something you should do immediately! But once you learn them, it’s time to start implementing and examining for tech jobs. I have scoured the internet to pull collectively complete lists of popular React JS interview questions which are asked during React JS developer job interviews. And also tips on how you should plan and prepare for and answer them.

These are scoured from React Interview Questions and Answers

Note: The above list of advantages are purely opinionated and it vary based on the professional experience. But they are helpful as base parameters.

Note: The above list of differences are purely opinionated and it vary based on the professional experience. But they are helpful as base parameters. 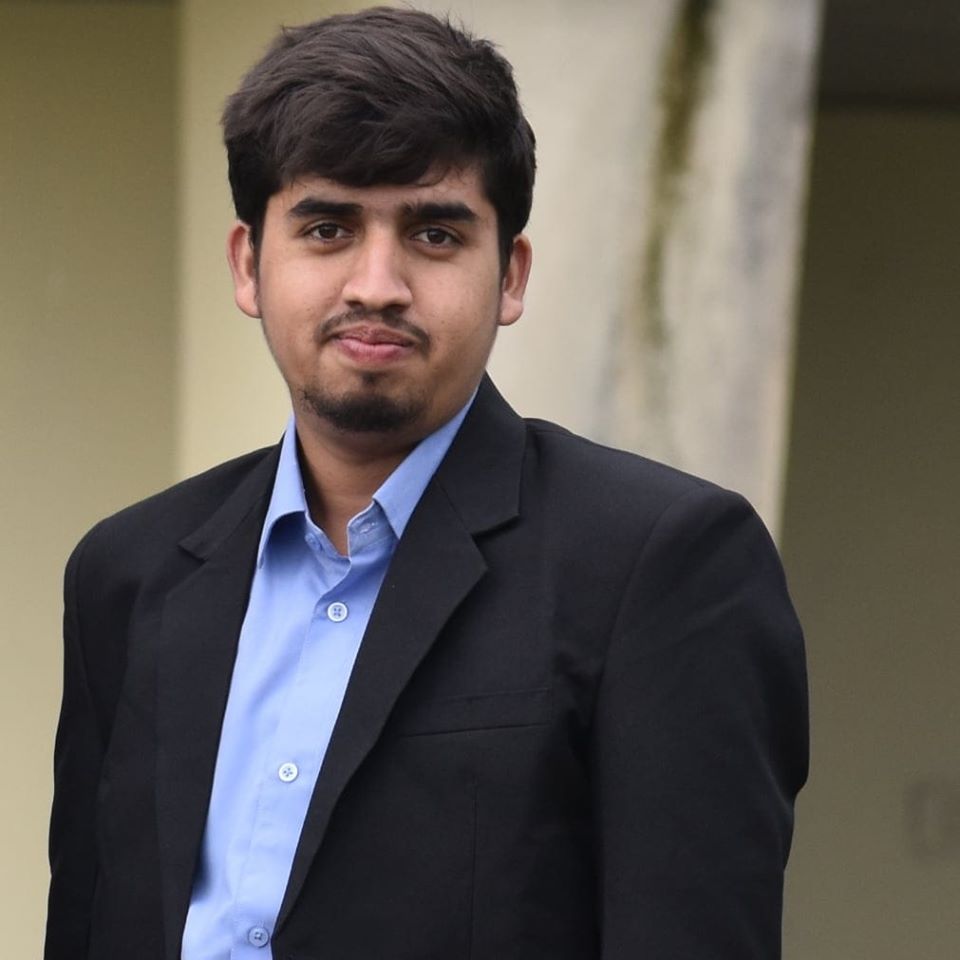